I had 3 different friends that knew what this was or were involved. I was let out of the program 2 times for very short periods. The only reason I was let out for very short periods was that I knew about their drug operation and that religion was somehow involved. They did not want to have to move their operation, it had been there for over 20 yrs. I could identify multiple people, where they lived from the drug operation, and the gangstalking.

I was given 1 day to move from my current location, Lake Havasu City. I was told to move by my friend but was not told I had only 1 day to do so. I didn’t move in time and got immediately thrown back in. I never really knew what this was or what was going on at that time. I knew nothing about gang stalking or electromagnetic weapons.

The second time was when I had returned home from moving to six different cities. Since I had figured out a lot about this numbering system myself and through friends. They started to teach me about these numbers, Still not wanting to move their operation. I finally found out what they were doing to me and got pissed off. They pushed me out for good after that.

During those 2 times I was being taught these numbers by these people. My friends had also been coaching me. Two of these friends completely turned on me after trying to help me. The third friend I don’t talk to anymore, I lost contact.

This is a language in itself. Like any language, things have multiple meanings. depending how they are shown or told to you.

People are categorized into numbers - 0-4

il-lu-mi-na-ti is broken down into 5 syllables. So, 0-4 = 5, counting the Zero. My friend told me, they categorized me as 1. She also was category 1. My other friend and his friend were 2.

You have 4 groups up and 4 groups down = 0. This is part of the yin and yang. For neither side dominates and there is a balance. 0-4.

During my gangstalking, I constantly was being told I was a one. I believed the one stands for one world order, (N.W.O). They are like the ultimate gang that has penetrated all levels of society. The drug cartel is the satanic side of the., (N.W.O). which is connected to the CIA, which is connected to the Vatican often referred to as the (Catholic Intelligent Agency). The Vatican is also the leader of the, (N.W.O) Religion. To have a new society you have to have both opposing poles, being evil and good. Can’t have one without the other. The yin and the yang might not always be in agreement with each other, but they can’t turn on each other because they are a secret society, like a brotherhood. So, when one side decides you’re not that bad they drop clues.

An example of some of the numbers would be: One headlight, One brake light, or being flashed with headlights once, followed by car formations that if subtracted would equal the number one. Usually the cars will be the same color.

Blinker codes - Every time driving on the road, I was being tracked with number (blinker) codes that total the number 1 if subtracted.

Cars will change lanes In front of you using number combinations. They will leapfrog these numbers up and down while following you and harassing you on the road.

Example: First car passes in front of you with a 1 blinker, the next car follows with a 2, the next sequence is 3-4, etc.;

Satan subtracts and divides. If you subtract the numbers, they always equal the number 1, one world order, Satanic cult

The letter E, like Illuminati, is the 5th letter of the alphabet, 0-4. A lot of entertainment people in the entertainment and music industry have the letter E sound in their name.

The lyrics to a lot of artist songs amazingly relate to targeting. There are a lot of clues in the movies and TV shows. By hiding references to it in the popular media before the atrocity takes place; when the event occurs, the public has softened up, and therefore passively accepts it rather than offering resistance or opposition. This is called predictive programming.

Aryan Brothers (A.B.) breaks its districts down by numbers 0-4

· One and 2 are together

· One works with 3 in the south

· One works with 4 in the north

Public Enemy Number One, Aryan Brothers, M.S. Thirteen, Mexican Mafia, and Nuestra Familia. All have the letter E sound. These gangs all have satanic symbols associated with them.

It is said that MS-13 is untouchable, on every level of society, and can’t be stopped. MS 13 is inside of the N.W.O. hierarchical pyramid. One could only imagine how large this network really is.

The Illuminati runs the drug cartel which is protected by the CIA, which also controls the Entertainment Industry--MK-ULTRA-- . This is all part of the satanic side of the N.W.O.

I was shown the hand signal devil horns by various people. It is a universal hand signal used by politicians, celebrities, as well as heavy metal bands, affirming their allegiance to satanic powers and a visual shorthand for “Hail, Satan.” The devil’s hand has been observed and photographed around the world, used by George Bush, Bill Clinton, Silvio Berlusconi, Elizabeth Taylor, Prince William, Paul McCartney, Metallica, Ozzie, Avril Lavigne, Stephen Dorff, Dave Navarro and many others.

These are N.W.O. hand signals 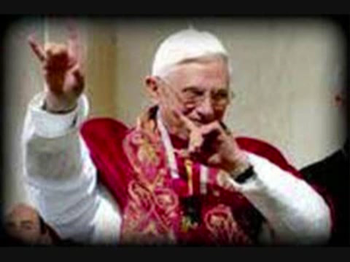 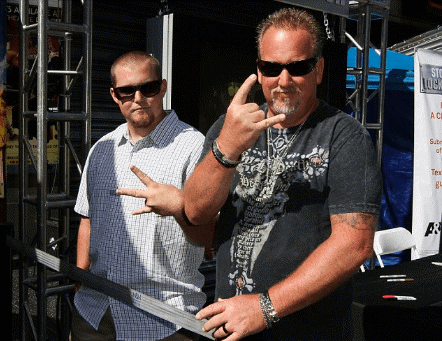 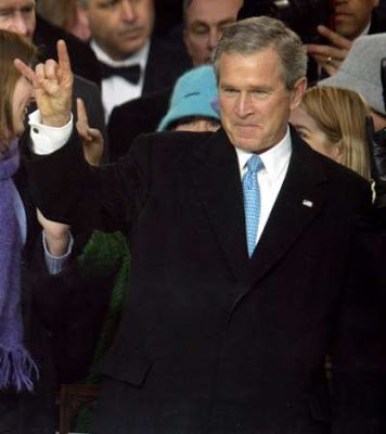 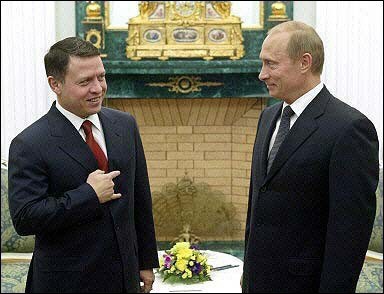 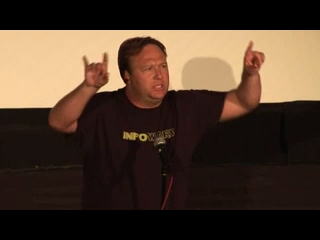 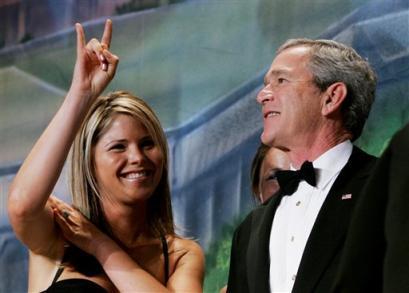 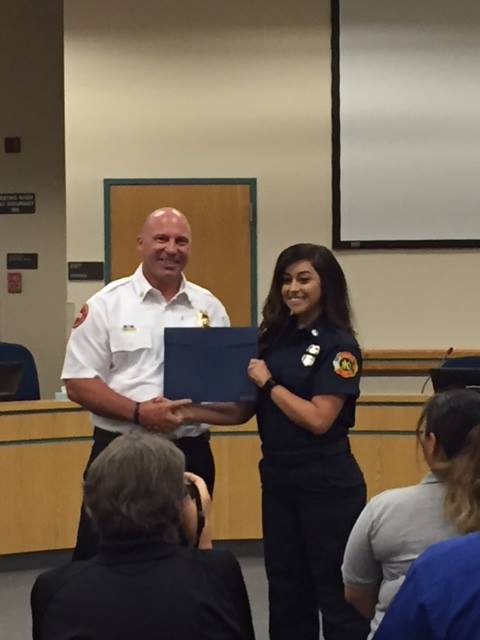 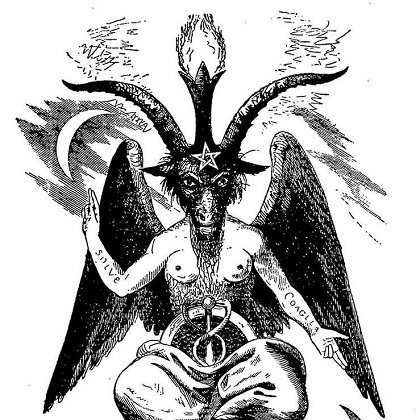 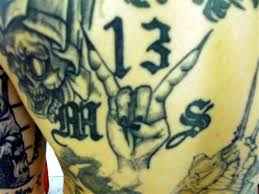 This is a vast network of different people. This is to further show the connection and diversity between these groups. They are a society. In a society you have different hierarchical levels, like a pyramid.

My targeting is extreme because of knowing about these numbers and how they connect groups. I’ve been told to shut up multiple times.